Abortion and Ableism in the Democratic Party 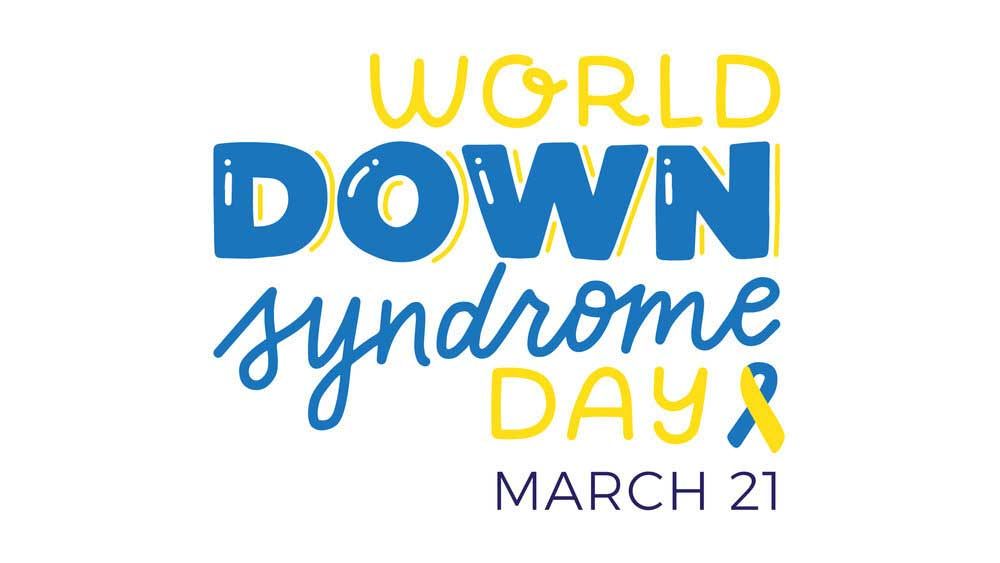 Iceland has effectively eradicated Down’s Syndrome. Or so it would have you believe.

In reality, it has no magical treatment. No, Iceland does something far different — nearly 100% of children diagnosed with Trisomy 21 are killed before they are even born. Instead of a child, mothers who “choose” abortion in Iceland — often out of their own pain and fear — are offered a prayer card imprinted with their baby’s footprints. We do not know what those feet could have gone on to do. We do not know what those powerful, resilient children could have been. No, Iceland has not eradicated Down’s Syndrome. It has merely erased the rights of those who have it.

Because of those lies, a whole generation of parents never got the chance to have their breath taken away by gazing into the eyes of their own children. This is what Iceland has done. I sincerely hope that the United States does not follow in its footsteps. But once again, protections for disabled and differently-abled children are at the forefront of America’ abortion debate. Their story shows the real complexity of the abortion issue. It cannot be whittled down to a question of “choice” or “bodily autonomy,” because it involves something far greater. It hits on deep, fundamental questions about the value of life. I do not want to live in a country that systematically rejects the value and the dignity of children with Down’s Syndrome. I do not want to live in a country that prefers they were never born.

Is it possible to, at this critical juncture, create a country that affirms the human dignity of every person? And is it possible to — at the same time — unequivocally affirm that Black lives matter? Is it possible to believe that the unborn are sacred and at the same time hold that gay and trans people deserve fundamental human rights? Are we allowed to fight for children with Down’s Syndrome, from the womb all the way to the tomb? I say yes, and twenty one million Americans agree with me.

And what’s more, you cannot join us unless and until you support direct government funding for abortion procedures. You must make your choice. Either you cast your lot with the unborn, or you cast your lot with the refugee. There is no other option, they say. There is no inclusivity in the platform for the party of inclusion. Only a resounding “no.” But we answer back — without us, the Democratic Party loses, both morally and electorally. 6 in 10 Americans oppose the abortion of children with Down’s Syndrome. A significant majority oppose taxpayer funding of abortion. And just as many affirm the scientific truth that a fetus is a unique human life. The Democratic Party needs us — and we are an army of millions of Americans dedicated to fighting violence wherever it appears. 21 million Americans stand knocking at the door. Will the Democratic Party answer?

© Young Pro Life Democrats, a project of Democrats for Life of America. All rights reserved.
___